The New Zealand native reached the No. 1 spot in the Rolex Women’s Golf Rankings for the third time in her 10-year LPGA career, passing Nelly Korda.

Ko’s latest ascendance in the ranking follows her win at the CME Group Tour Championship, where she received the largest winner’s check in women’s golf history. The victory also helped Ko secure both the Rolex Player of the Year Award and the Vare Trophy for low season-long scoring average. The 25-year-old already is just steps away from an induction into the LPGA Hall of Fame.

Ko climbed to the world No. 1 spot for the first time in 2015, when she held the position for 19 weeks, until mid-June of that year. In October of the same year, she regained the top spot and held it until June 2017. Five years, five months and 17 days have passed between Ko’s No. 1 ranking periods—the longest stretch on the LPGA Tour.

Previously, Inbee Park held the record, with two years, five months and 29 days separating her stints as world No. 1. 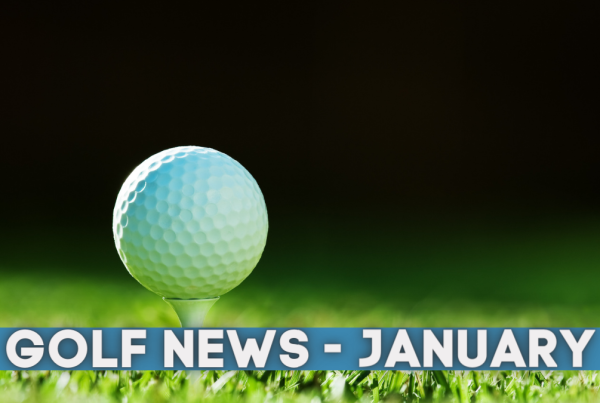 Jon Rahm & Davis Thompson set for duel in final round